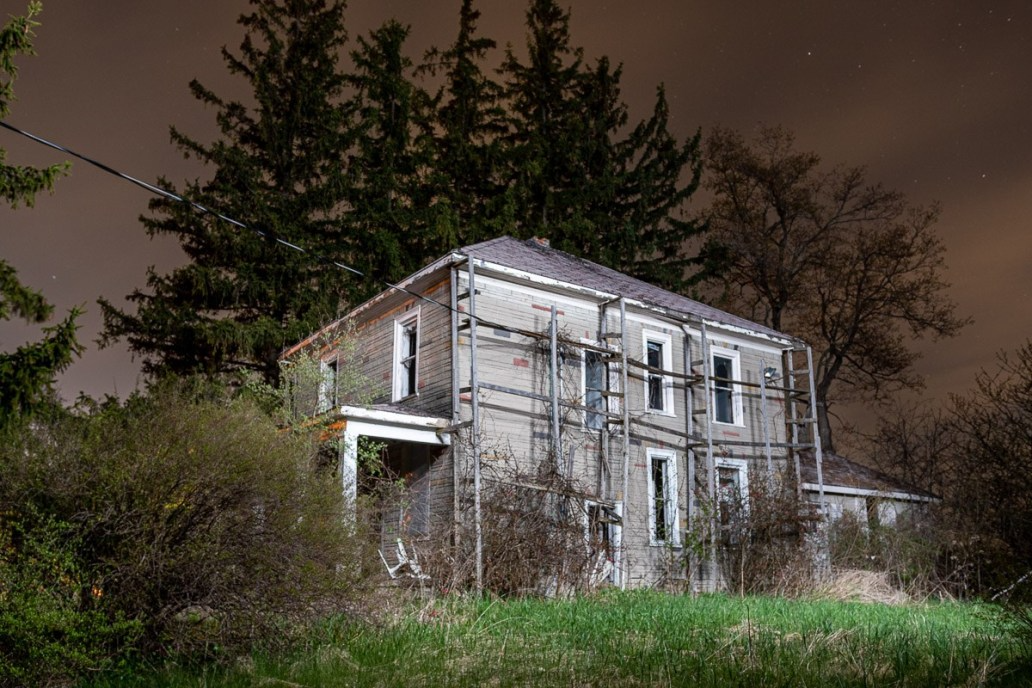 How long have you been passionate about photography? When did you start to shoot abandoned buildings?

I got into exploring abandoned buildings in March of 2012 after a friend told me about a house that was allegedly haunted. I started looking into this house and discovered a whole community of people who photograph abandoned buildings and share the photos and stories online.

This whole thing started as a hobby exploring abandoned buildings and taking terrible photos. Over time the focus shifted from exploring to photography as I started learning the basics and fundamentals of photography. It has been a steady process of learning, growth and improvement since 2012.

What is your go-to Lume Cube product when it comes to taking photos and why?

When it comes to photos and lighting up a scene my go-to is the Panel Mini, I have two of them so I can place them pretty much anywhere to light up a room or a scene. The magnetic ball head accessory has been a huge asset, allowing me to stick the lights anywhere at any height and the ability to aim the lights feely is a great benefit. For my videos I use the Lume Cube 2.0 with the white magnetic diffuser. It puts out a serious amount of light and almost every place I explore is dark so the 2.0 has been a life saver. 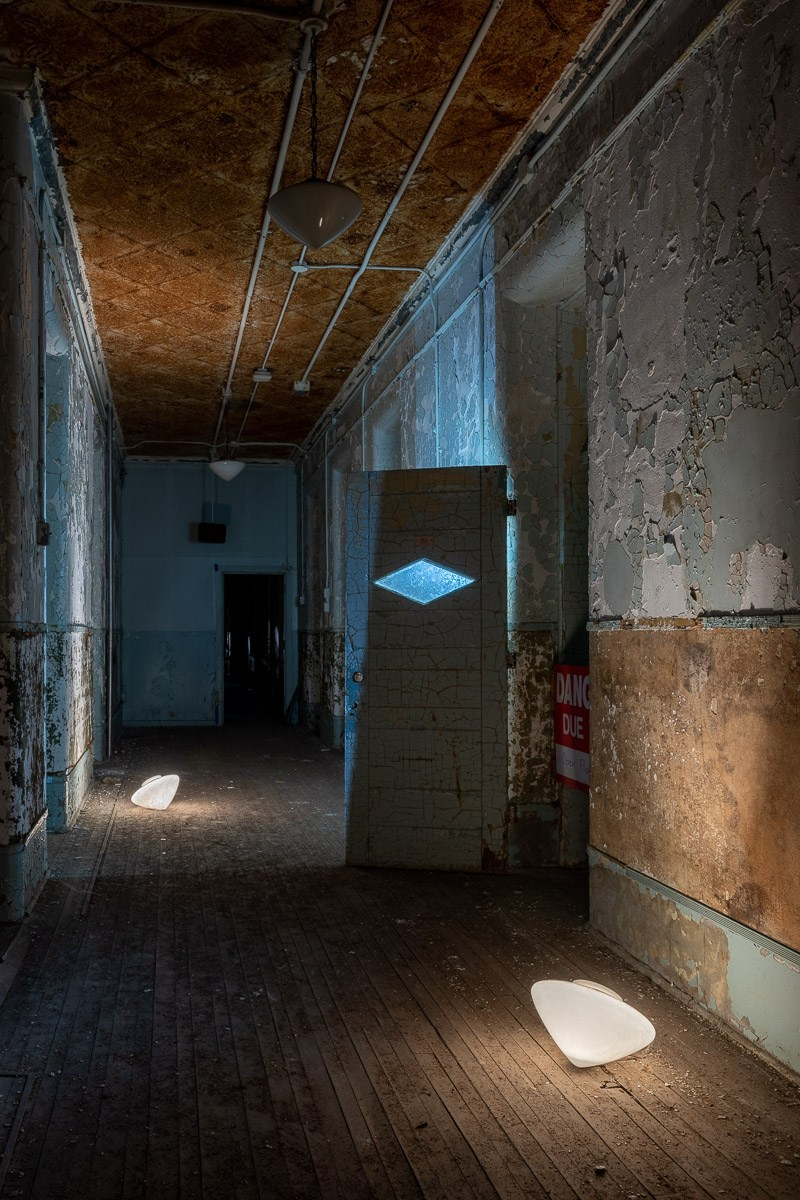 How important has proper lighting been for shooting abandoned buildings?

Proper lighting in abandoned buildings isn’t just important - it’s critical! In many cases I don’t have the luxury of natural light and the best part of every Lume Cube product is the even dispersion of light, no hot spots or harsh white outs, plus they are super light-weight.

Photography aside, when it comes to safety you can never have too much light, one of the worst things that can happen is a battery dying and losing your light source to get in, around and out safely. Having a few Lume Cube lights and their long battery life is a great insurance policy.

Any tips for beginners who have wanted to shoot abandoned buildings?

Second would be the laws, familiarize yourself with trespassing laws in your area and the consequences. Many people don’t know this but where I live in Canada, trespassing after 9pm is actually a criminal offense known as “Prowling”.

Third, you don’t need a fancy expensive camera but you DO need good reliable light sources, if you’re exploring and shooting with a cell phone you’re still going to need at least one good light source.

Last and most important, BE CAREFUL!

What has been your favorite shoot? Have you had any trouble along the way when it comes to shooting these buildings?

I have explored almost 1,000 abandoned buildings since 2012 so it is very hard to pick a fave. However, I have had a lot of fun testing out my Lume Cubes with my daughter Victoria. When I know it’s safe and low risk I will often take her to creepy places and do a themed photo shoot. My favourite of these would be the time I took her to a place called Screaming Tunnel.

There is a popular urban legend that has many variations, according to one version of the story, a local farm near the tunnel caught fire one night and a young girl ran screaming from the blaze, hair and clothes alight. Before she could find help, the girl collapsed right in the middle of the tunnel, perishing from her burns.

Whatever the real story might be, the outcome is always the same: the girl’s spirit still haunts the tunnel and if a flame is lit inside the tunnel around midnight, you can hear her scream and she will blow out your flame. So, I dressed Victoria up in a white dress., we bought some candles and with the help of my Lume Cubes we came away with some pretty incredible shots! 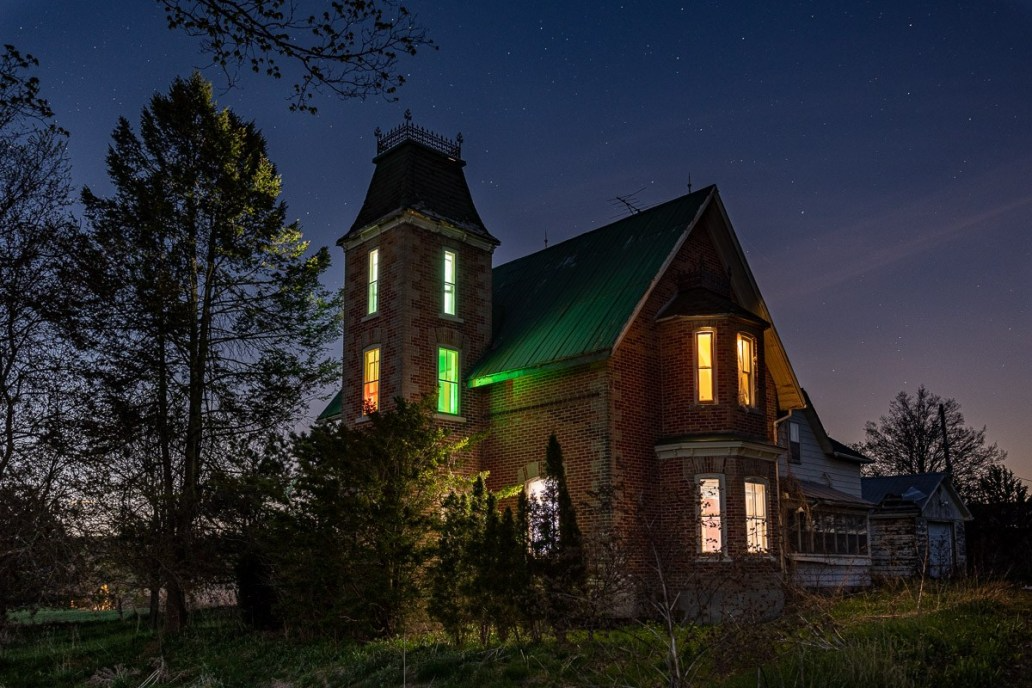 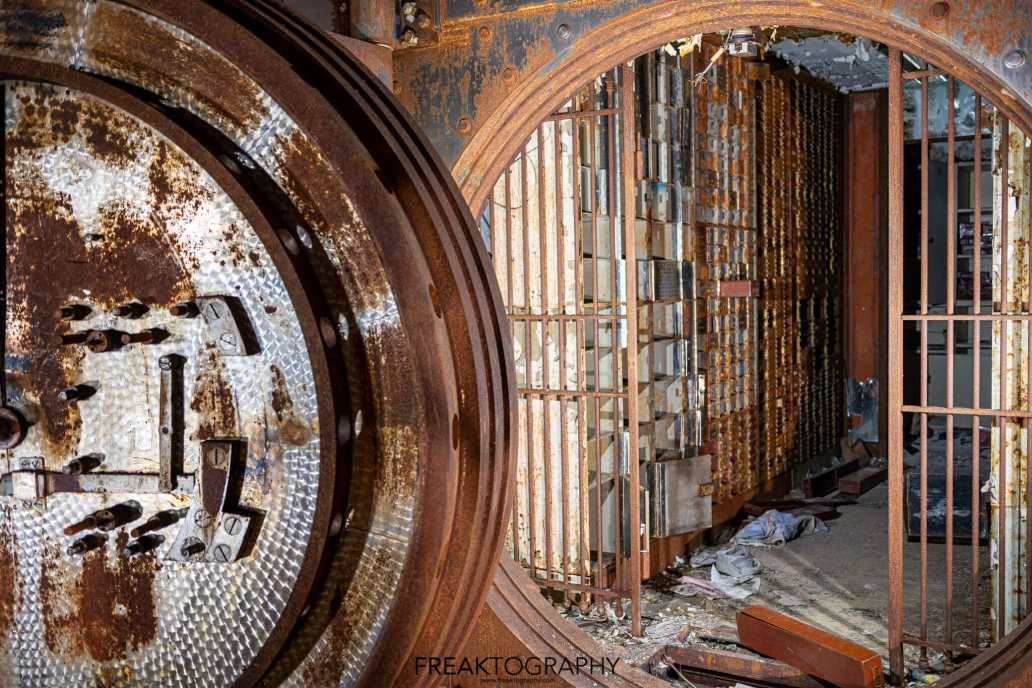 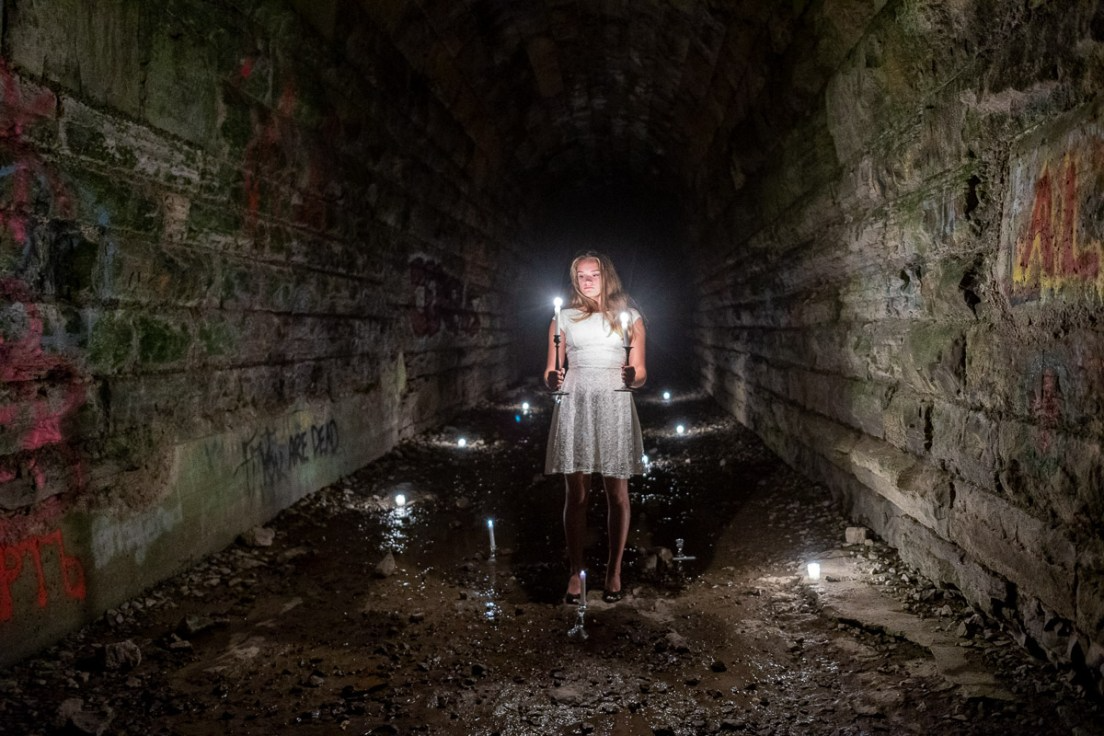 Forget the explorers you learned about in school! All that sloshing around in leaky sailing ships - not to mention the scurvy! Those were your grandmother's explorers. The social media personification of the modern day explorer goes by the name, Freaktography. This anonymous person, known as “Dave” to his Mom is today's breed of explorer, choosing to seek out and show the wonders and mysteries of our own backyards. Living by the urban explorer's code, "Take nothing but pictures - leave nothing but footprints", Freaktography uncovers and reveals the secret lives of rural and urban abandoned homes, factories, hospitals and other institutions.

The work of Freaktography has been featured worldwide in print, online and broadcast appearing in Warner Bro’s “The Flash” and the major motion picture “Lavender”. His work and adventures have been featured across North America on Buzzfeed, The Weather Channel, Canadian Geographic, CTV News, Petapixel, HGTV and more. Globally he has been featured in The Daily Mail and The Telegraph in the UK as well as dozens of news outlets from Italy to Australia, Germany, Portugal, Spain and Hong Kong.